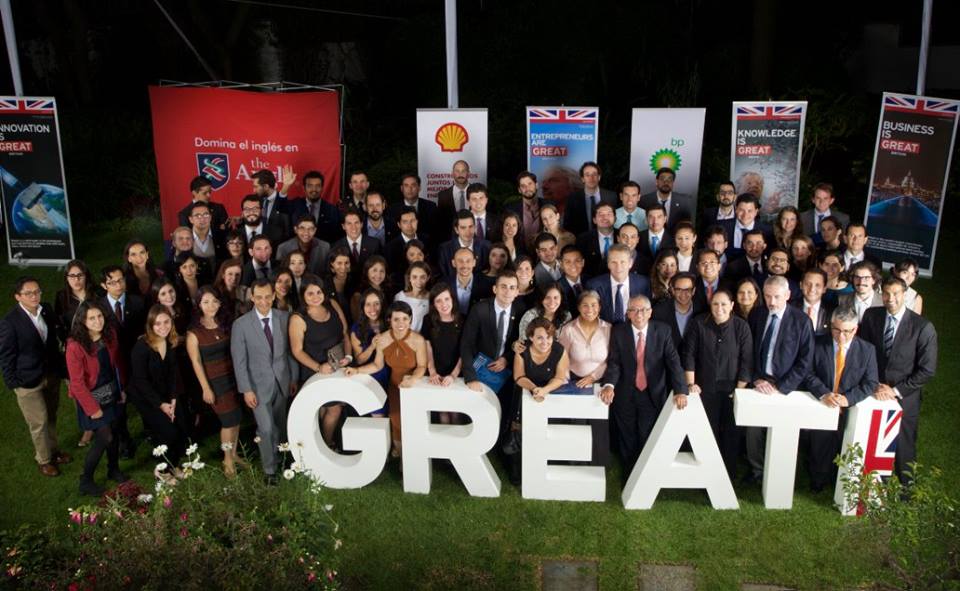 The Anglo Mexican Foundation has supported two Chevening Scholarships a year with the British government since 2013. These scholarships are provided for Mexican graduates to study a one-year Master’s degree programme at a university in the United Kingdom. This initiative forms part of the Foundation’s corporate social responsibility activities which also include a scholarship programme for training teachers of English as a Foreign Language, scholarships for children to study at the Churchill School and Churchill College and a highly successful cultural programme: Anglo Arts.

Chevening Scholarships are the UK government's global scholarship programme, funded by the Foreign and Commonwealth Office (FCO) and partner organisations. The Scholarships are awarded to outstanding scholars with leadership potential. Awards are typically for a one-year Master's degree, in any subject and at any of the UK's leading universities.

The Chevening programme began in 1983 and has developed into a prestigious international scheme. Chevening Scholars come from over 116 countries worldwide (excluding the USA and the EU), and this year the Scholarships will support approximately 700 individuals. There are over 41,000 Chevening alumni around the world who together comprise an influential and highly regarded global network.

Information about Chevening Scholarships is provided on the central website, www.chevening.org. Potential applicants can register their interest to receive alerts about application opening and closing dates and candidate guidance, and find out about priority subjects for countries which offer Chevening Scholarships. In addition to giving details of the Chevening application process, the website provides updates about latest developments in the scheme worldwide, and important information on applying for higher education courses in the UK more generally. 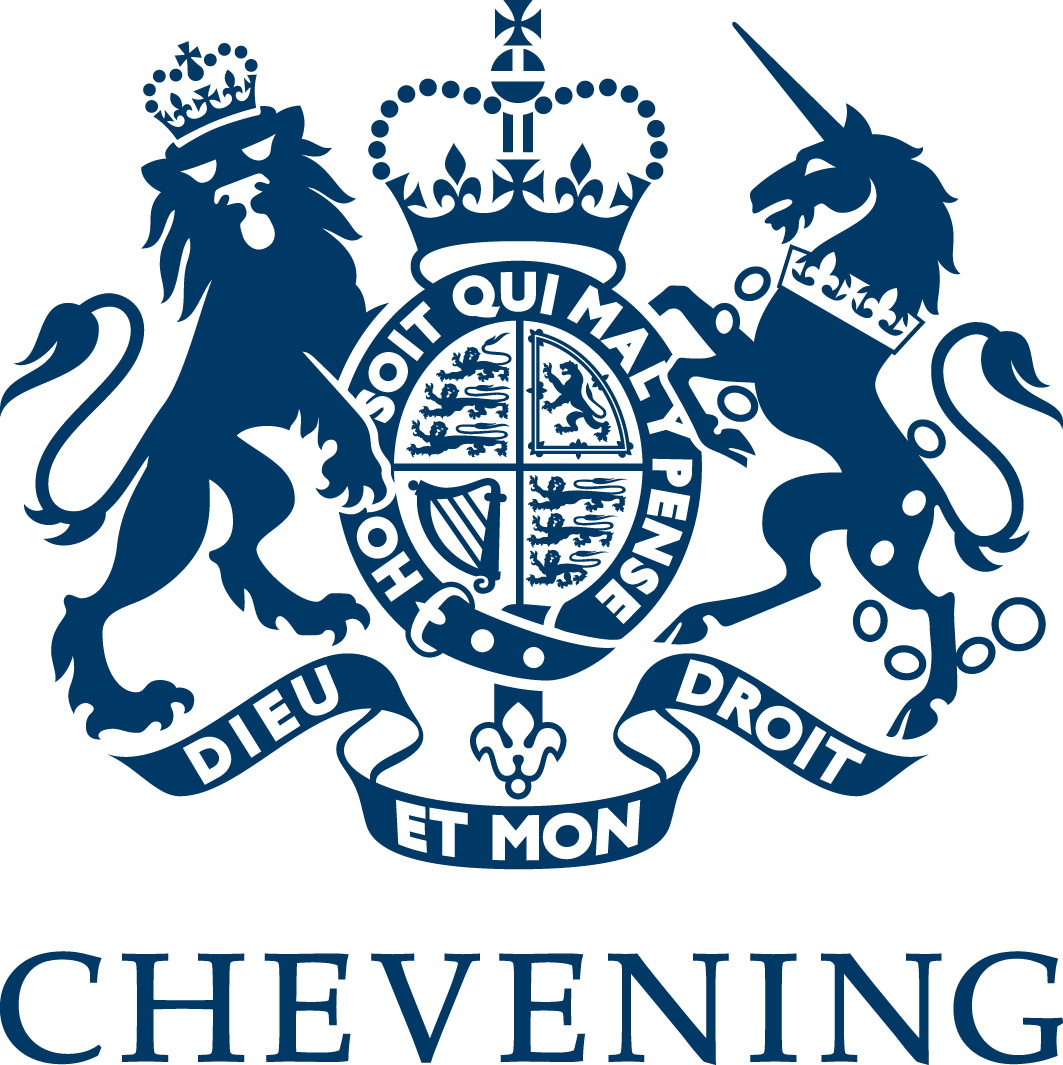